Debra, Diana, and Jesi are joined by actor-writer-director Lucie Guest (IG @lucieguest) to talk about forensic hypnosis, a gift that keeps on giving, arachnophobic spiders, and when Harry met Lucie... and some fun brain facts.

This episode's story time is sponsored by: Picture by Fulgent Genetics - picturegenetics.com

Listen to the episode for a promo code worth a 30% discount on a Picture by Fulgent Genetics test kit (PGx and COVID kits do not qualify for the discount).

Articles and other sources: 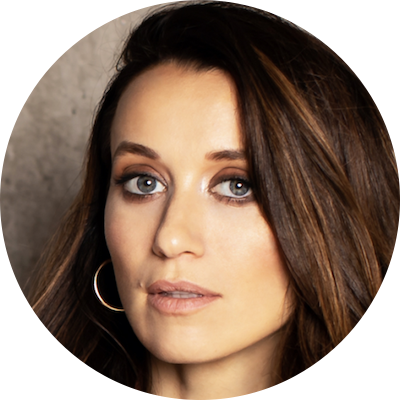 Lucie is an actress, writer, and director with a long list of credits in film and television. Some of our favorite roles of hers are as Circe in Chilling Adventures of Sabrina, Gina in Hypnotic, and Rudi in Never Better: A Closure Comedy, which she wrote and directed.

Email has been submitted.